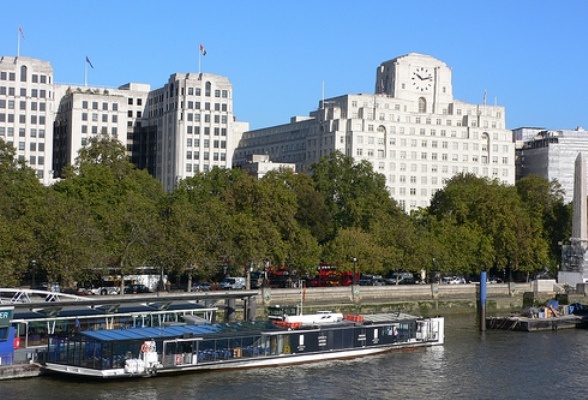 This article from Central London Apartments, will give you some great ideas for some of the key things you’ll want to explore when visiting London.

Capital cities don’t come much more interesting or diverse than London. There is plenty to keep you busy, whatever your budget and however long you plan on spending there. I opted for a four-day stay, a long weekend. The problem was that it was probably not quite long enough, although at least it gives me an excuse to return again soon.

The obvious tourist attractions were my first port of call. Despite planning to do a lot of my sightseeing on foot, I also purchased an off-peak travel card for the London Underground that allows unlimited journeys within zones 1 and 2, which is effectively central London, on the day of purchase for £6.60, just in case. It proved a good investment and using the tube is pretty straightforward. It is an essential part of the whole London experience. 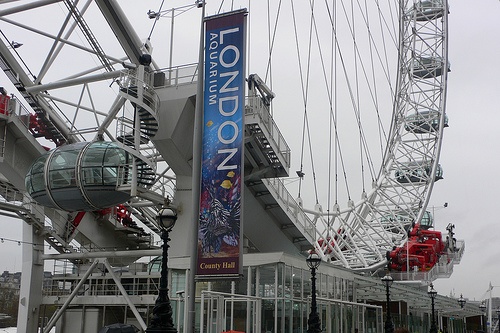 The London Eye on the South Bank

Thousands of tourists flock here every day and it is easy to see why, if only for the backdrop. It is best to book online if, like me, you fancy a “flight” (as it is dubbed) on the London Eye. Booking online means you’ll receive up to an 18 per cent discount and beat the queues, which can be lengthy. In the end, it cost just over £16 for 30 minutes in the spacious capsule and it was without doubt worth every penny. You can pretty much see all of London’s must-see landmarks, from the huge arch at Wembley Stadium way off in the distance, to Buckingham Palace and the Mall, which I later enjoyed a leisurely stroll down. Sadly, as I was told by a friendly policeman, the Queen wasn’t home that day. Shame – I could’ve done with using one of her many WCs.

My little ramble around this part of central London also took in number 10 Downing Street, where admittedly there is not a great deal to see as visitors are kept some distance away, and Trafalgar Square. I didn’t fancy feeding the pigeons under Nelson’s Column and instead headed for the Vista Bar at the Trafalgar Hotel, a rooftop establishment that, although a tad on the pricey side, gave me another glimpse of that distinctive skyline. I could have stayed for hours, but unfortunately my spending money had to stretch a little further before I hit the ATM with empty pockets.

The Natural History and Science Museum

London accommodation is plentiful and you should carefully consider where you want to stay within proximity of the types of places you want to visit. My stay in one of an attractive block of Hyde Park executive apartments, for example, gave me excellent access to arguably the most well-known park in the city, as well as the Natural History Museum and Science Museum, which are both free of charge. If you have children, these are a must. Even as a self-confessed big kid in my late 20s, it kept me entertained for an afternoon and they are right next door to each other. 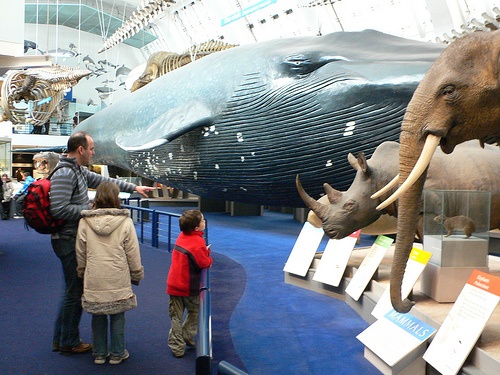 Next stop was nearby Notting Hill, famed for its annual carnival every August. This is considered to be a trendy area to hang out and watch the world go by. It was possibly a little too trendy for me. I felt out of place in a big way.

Fortunately, I was much more at home in Portobello Road Market, where you can pretty much buy anything and everything from an impressive selection of independent stores. Anyone with more than a passing interest in antiques could spend hours here. I’m not one of those people, but I appreciate good workmanship when I see it and there was plenty on show.

Another prime place for a spot of bargain hunting is Camden Town. The unique sights and sounds of this part of London will live long in the memory for me. It’s a bustling place – sometimes a little too busy for my liking – with a mishmash of bars, pubs and quirky shops, as well the opportunity to chill out down by the canal. If the weather is good, as it was on my visit, then it’s a perfect spot to refuel. 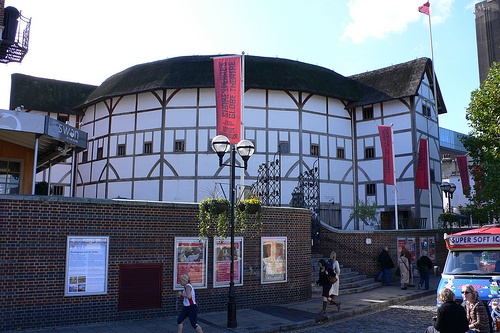 It would be fair to say that I’m not a city ‘cruise’ person, nor the type who goes on bus tours. In London, though, I made an exception, simply because of the sheer size of the place. And I’m glad I did. For just over £20, I was whisked around the streets and shown a wide variety of sites, like Fleet Street and the Globe Theatre on the South Bank that I would’ve otherwise missed. Along the way you are told little nuggets of information by a chirpy guide. For example, did you know Big Ben is actually the name of the bell in the Westminster clock tower? No, me neither.

A cruise down the River Thames is included in the price and offers the opportunity to take in the city from a different perspective as you float effortlessly from Westminster past the Tower of London, under London Bridge and down to The O2 Arena – formerly known as the Millennium Dome – that now houses a huge arena and a cluster of bars and restaurants. 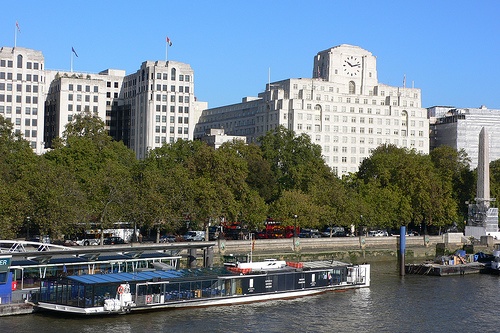 Back in central London, Leicester Square and Piccadilly Circus are manna from heaven for those who like to be trigger happy with their cameras. After almost getting a sun tan from all the flashing lights and huge plasma screens, I decided to round off my break by seeing a West End show. No stay in London is complete without doing so, I was told. Avenue Q tickled my fancy. It’s basically an X-rated version of the Muppet Show. Not up everyone’s street, I admit, but very funny. And I managed to get cheap tickets (around £20) directly beforehand from the box-office – what a bonus! A great way to end a memorable trip.

Photo Credits: All photos by Heather on her travels

My thanks for this article to Central London Apartments, specialists in serviced London apartment rentals for leisure and business travellers.

More things to see in London

Don’t miss out – subscribe to Heather on her travels