5 of the top historical sites in Egypt 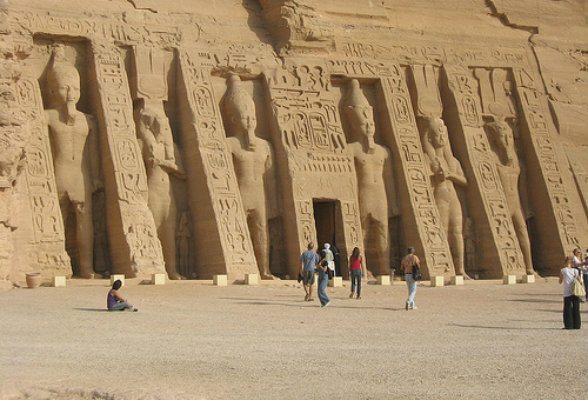 Egypt was the country in which one of the greatest civilisations in recorded history sprung up. It has also been affected by the ravages of war and various developments in trade. Travellers can gain their own insight into the history of this fascinating place by visiting the sites highlighted in this article.

The magnificent temples of Abu Simbel were constructed way back in the 13th century BC, as a symbol of the power of Rameses II. They feature awe inspiring statues and amazing wall paintings, which tell tales of times past. 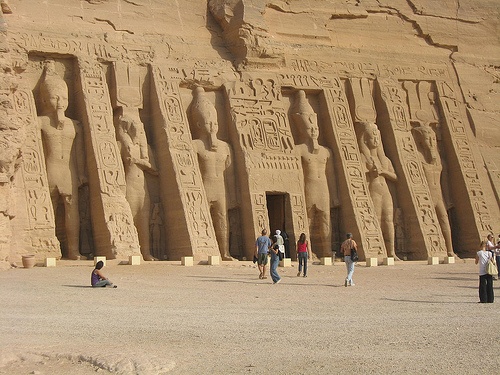 It is well worth taking a tour of this intriguing museum under the guidance of one of the knowledgeable local guides. They can recount stories about the artefacts and let you in on the meanings of the hieroglyphic engravings. Exhibits worthy of particular mention include the finery mask of Tutankhamen and fabulously adorned statues in the Giza room. 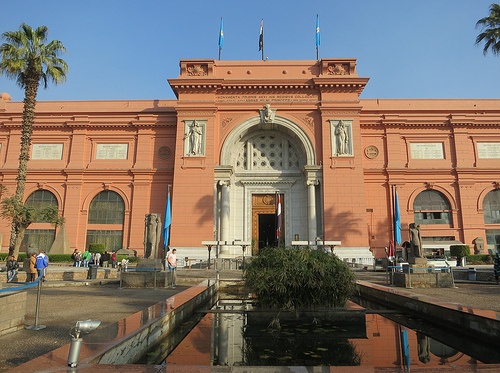 As one of the wonders of the world, this historic site is visited by many thousands of tourists each day. Some are impressed by the grand Sphinx that guards the entrance to the pyramids. Others are intrigued by stories of how the immense structures were created. 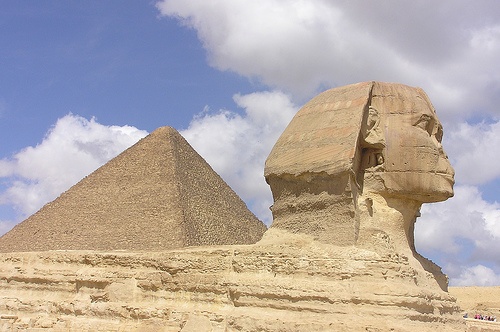 The Sphinx and Great Pyramid of Giza in Egypt

It would take an entire day to explore the temples and learn about the colourful carvings found on the walls of this impressive site. Fortunately there are a number of companies operating in the nearby city of Luxor who can arrange informative tours of the grounds. 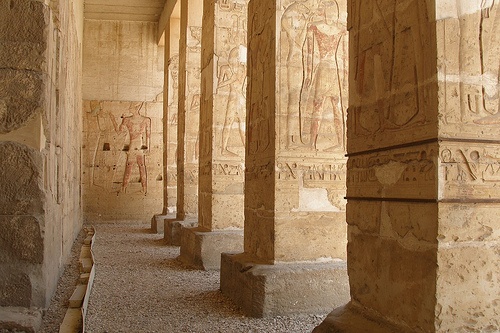 One of the biggest and perhaps most important battles between the Allied and Axis forces took place at this site during the second world war. It was the allies who eventually won and managed to retain control of the Alexandria and Suez canals. Today it is visited by tourists from across the world, many of whom are impressed by the vast range of war exhibits. 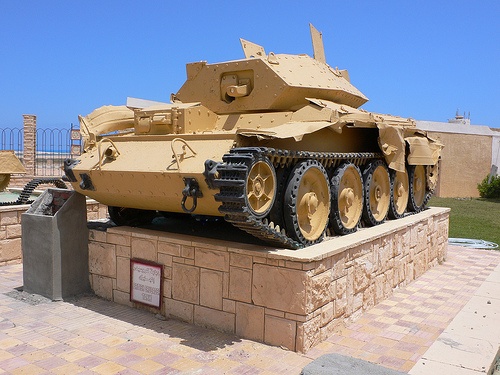 More things to see in Egypt

Travelling in Egypt – Alexandria, Marsa Matrouh, Siwa – Podcast
6 Misconceptions I had about Alexandria in Egypt
More than the Pyramids – a Grand Tour of Egypt’s Museums

Photo Credits: Abu Simbel by WaterpoloSam, Egyptian Museum of Antiquities by DJMcCrady, Great Osiris Temple at Abydos by Argenberg, Museum at El Alamein by Heatheronhertravels, The Sphinx and Great Pyramid at Giza by Sam and Ian