Explore the smaller islands of Sardinia 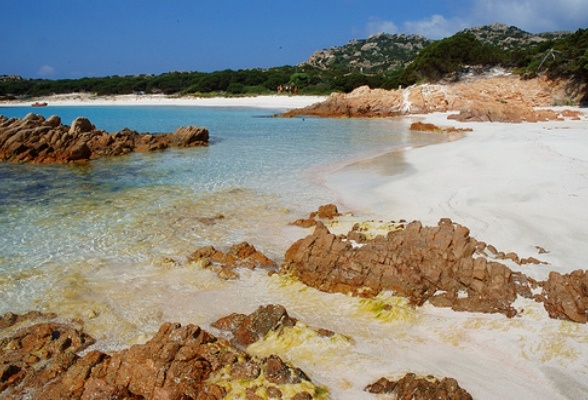 If you’re planning your Sardinia holiday, this article will inspire you to explore some of the smaller and unspoilt islands off the coast of Sardinia, such as the pink sand beach at Budelli, the old town of Calloforte on San Pietro, and the former prison of Mafia bosses on Asinara.

Sardinia is the second biggest Italian island after Sicily. You can easily recognize it as it’s the one that is foot-shaped, which is why it was once called Ichnusa (from the Greek Ichnion meaning track or footstep). Ichnusa has also become the name of the regional beer, which you can’t really miss tasting once here!

The island has a strategic position in the middle of the Mediterranean Sea and has a varied inner geography, as well as more than 30 smaller islands surrounding the mainland. Most of these islands are very tiny and uninhabited, while the biggest ones have at least one populated centre and always a particular story. Let’s discover the most important minor islands in Sardinia…. 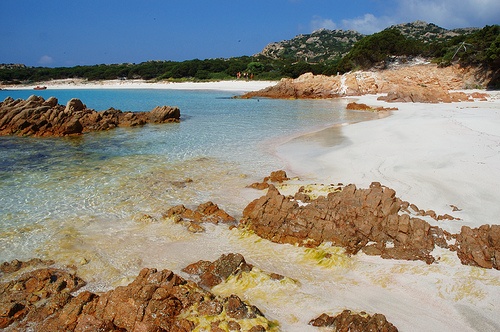 This is the most popular Sardinian Archipelago, well known around the world for the beauty and singularity of its beaches and waters. The Archipelago is part of the National Park and is a well loved tourist location. The main island of the Archipelago is La Maddalena, while Caprera Island is popular for having hosted the Italian general and hero Giuseppe Garibaldi during his exile and until his death in 1882. You can find the Museum dedicated to him, called the “Hero of two Worlds” for his expeditions both in Europe and South America. If you are on holidays here, don’t miss visiting the spectacular pink beach, on Budelli Island. 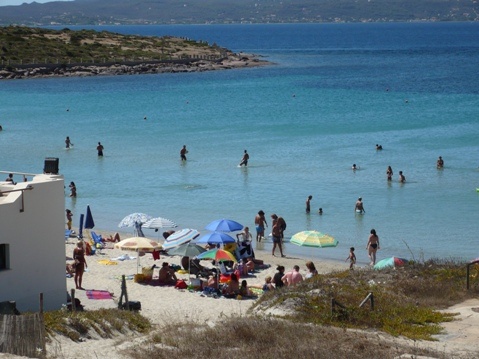 Located in south-western Sardinia, the archipelago has two main islands: Sant’Antioco (108 Km2, connected to the mainland by an artificial stretch of land) and San Pietro (51 Km2). San Pietro’s unique centre is Carloforte, a small jewel and much appreciated tourist resort. 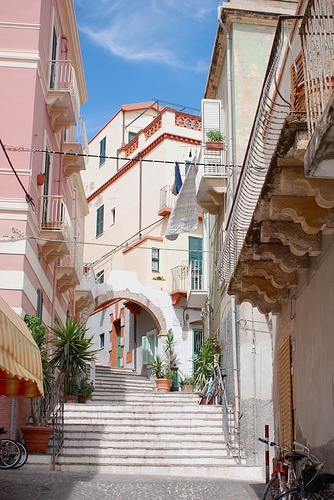 Carloforte has been listed among “the best Italian municipalities” and has a linguistic and cultural particularity: the island was colonized in 1738 by Ligurian people who introduced their dialect and habits. The language people speak today comes directly from Ligurian and has literally nothing to do with Sardinian language! Carloforte is a very charming location where you can enjoy the old town, the small beaches with clear blue sea and a delicious plate of Spaghetti alla Carlofortina (Carloforte style) with fresh tuna (a typical local product), pesto and cherry tomatoes.

Devils’s island, as it was called in the past, is today a true corner of paradise. Asinara is found in the northern part of Sardinia and was closed to the public from 1885 to 1997. It has been health quarantine station, prison camp during World War I and finally maximum-security prison in the 70s, hosting a few Mafia bosses. This isolation enabled to preserve its natural beauty, which is today finally safeguarded as Asinara has been declared National Park and can be visited only by following authorized paths and procedures. 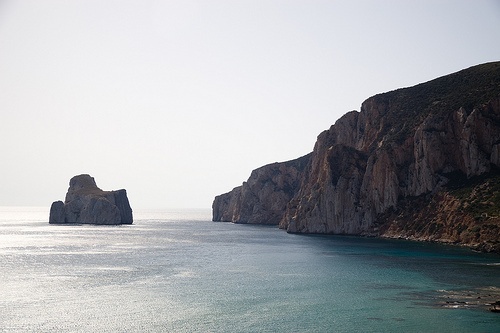 Visiting some of the smaller islands off Sardinia will enable you to get in touch with a unique and unspoilt aspect of Sardinia.

This article is by Giulia Garau, an Italian travel lover living in Sardinia. She works in tourism field for the travel agency CharmingSardinia.com, which deals with Sardinia Holidays. She also runs the blog CharmingItaly.com, where she shares information about Italy.

Cycling to the Asamkirche in Munich on the bikes

The Hofgarten is one of my favourite places in #Mu

Our recent trip to Munich provided a welcome escap

Oh so pretty Schloss Nymphenburg is on the edge of

Marienplatz is the heart of #Munich old town - you

I think the best way to see the English Garden in

Love the Viktualienmarkt in #Munich where just wal