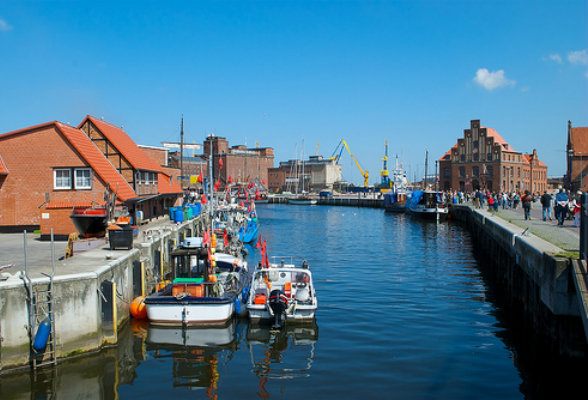 Wismar is one of those places that you’ve probably never heard of but that shouldn’t stop you planning a visit. It’s a small, idyllic Hanseatic port-town on the shores of the Baltic Sea in the north east of Germany, with a busy working harbour. 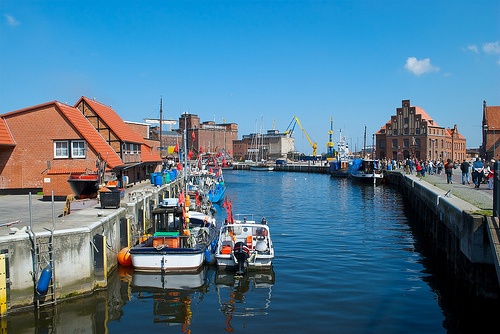 The Harbour of Wismar, Germany

Being only 30 miles off the old inner-German board, Wismar has seen bombing and ensuing occupation by the British for 2 months and the Russians for 30+ years after the Second World War. Originally under Swedish rule for 250 years from the end of the 30-Years-War, Wismar became part of the German Democratic Republic once part of the Russian territory, and enjoyed a higher status for cultural, touristic and artistic activities. 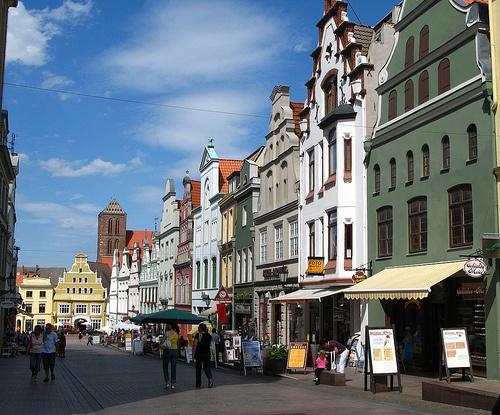 A few years after the Wall came down, Wismar was accepted into UNESCO’s prestigious league of World Heritage Sites, joining ranks with the Great Barrier Reef and others, for its many Gothic and renaissance-style buildings in the town centre. The scenic fisher town and its stunning beaches and forests has grown a favourite amongst students (Wismar has an excellent practice-focused technology, business & design university) and tourists from all over the world. 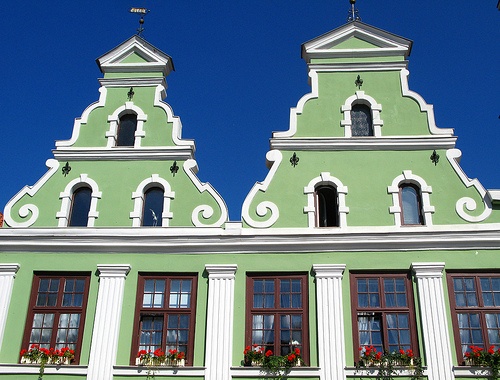 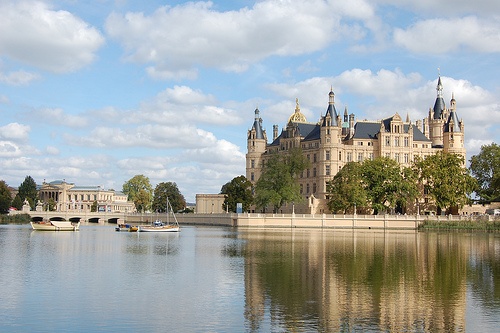 Although you might not have heard of Wismar with its beaches, ports, forests and islands, this German town is definitely worth a trip, don’t you think?

More things to see in Germany

A pilgrimage to see the Black Madonna at Altötting in Germany
Painted houses and wood carving at Oberammergau – in Bavaria, Germany
Our 36 hours in Berlin

Many thanks* for this article to Cruise1st, specialising in Mediterranean Cruises, Caribbean Cruises and Worldwide Cruises, who aim to offer the best cruise deals around to suit any budget.